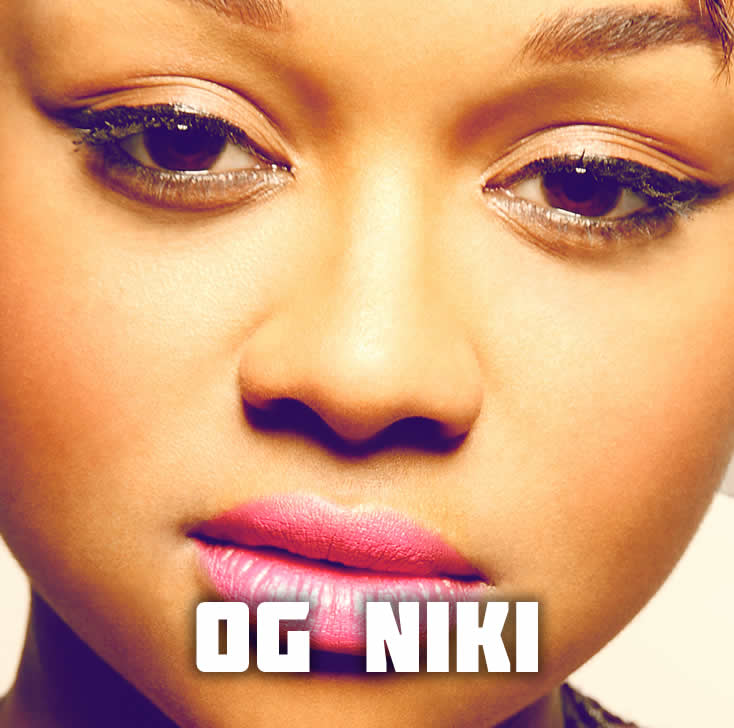 Born and raised in the heart of Birmingham, UK, the uncensored honesty displayed in Niki's lyrics is something that has stemmed from her upbringing in the midst of modern day Britain in the country's second city. "I would describe my music as 100% REAL," vouches Niki, "nothing more, nothing less". And regardless of whether that realness is generating positive or negative publicity, there's no denying that she is part of a rare breed of artists who simply refuse to be sugar coated. Niki will indubitably influence and potentially inspire her generation, simply because they find it impossible not to relate to her. 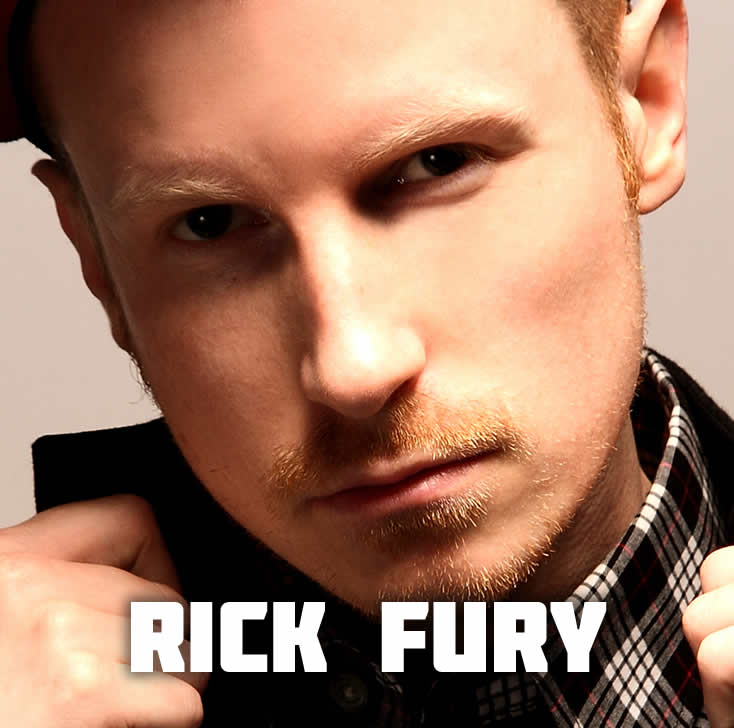 Rick Fury is 28 years old and an artist/rapper from Newcastle. Ricks exceptional talent makes him at the forefront of his profession. Rick has been crafting his art since he was 16 and knows exactly what his fan base needs and wants. Rick brings a fresh look to Hip Hop with the subject matter he raps about. Rick does not follow the majority of rappers who rap about their hometown and the crime going on. Rick relates to all music fans by rapping about everyday situations and life in general. Rick also has a digital comic book series in which he fights evil forces with his exceptional powers and rapping abilities.